With our new app, your refills go further 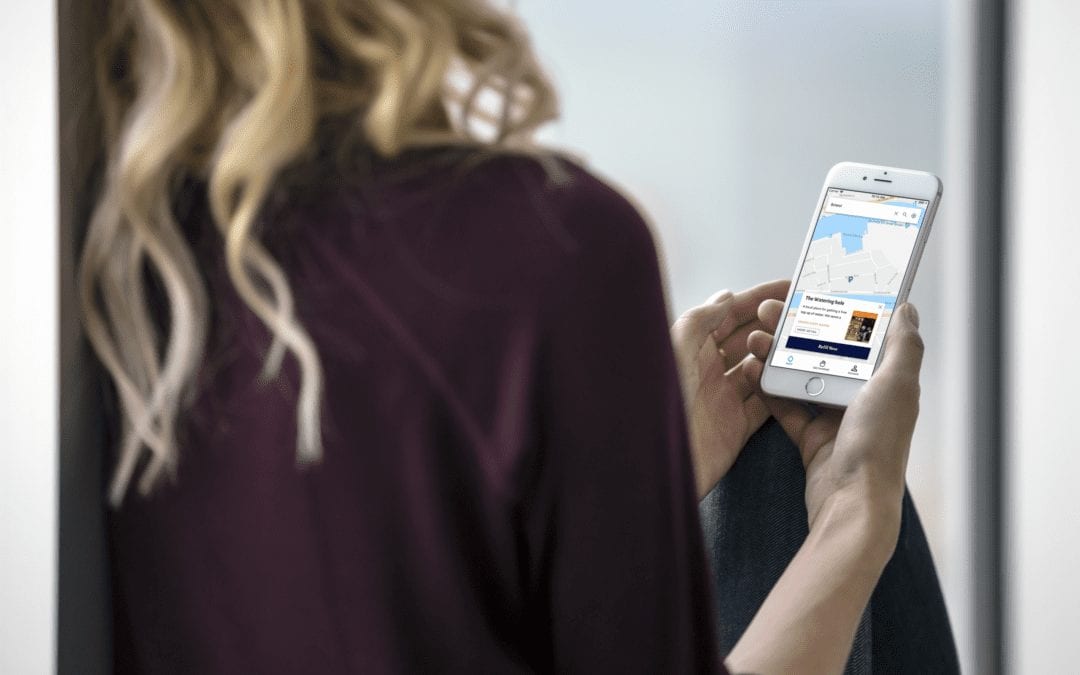 If you’re a regular user of the Refill app you’ll have noticed we’ve been working really hard to make a few key changes. The changes will now make your refills go that one step further to helping our planet.

The Refill app initially launched in 2016 and it now has over 80,000 downloads. 14,000 Refill Stations are signed up including railway stations, airports and high street chains such as Costa, Starbucks and Wetherspoons. If Refill stations are used just ONCE a day, it stops 4 million plastic bottles reaching landfill in a year!

To those of you who haven’t heard of the app (where have you been hiding?!), it’s totally free to download. It works by connecting people who are looking for water with thousands of local business, transport hubs, and public spaces. There they can Refill for free which reduces the need for people to buy single-use plastic water bottles.

In the UK we buy over 13 billion plastic bottles annually. The average person in the UK will use around 150 plastic water bottles every year. We are lucky to have some of the best quality tap water in the world. Now with the Refill it’s easier and cheaper to Refill than buy a new bottle.

All you need to do is open the map and it will show you where your local Refill Stations are. Then you just need to pop in, fill up your bottle, and register your refill to measure your impact. Improving some of its core functions, such as the map, we have also added a few extra features that we plan to continue improving on. 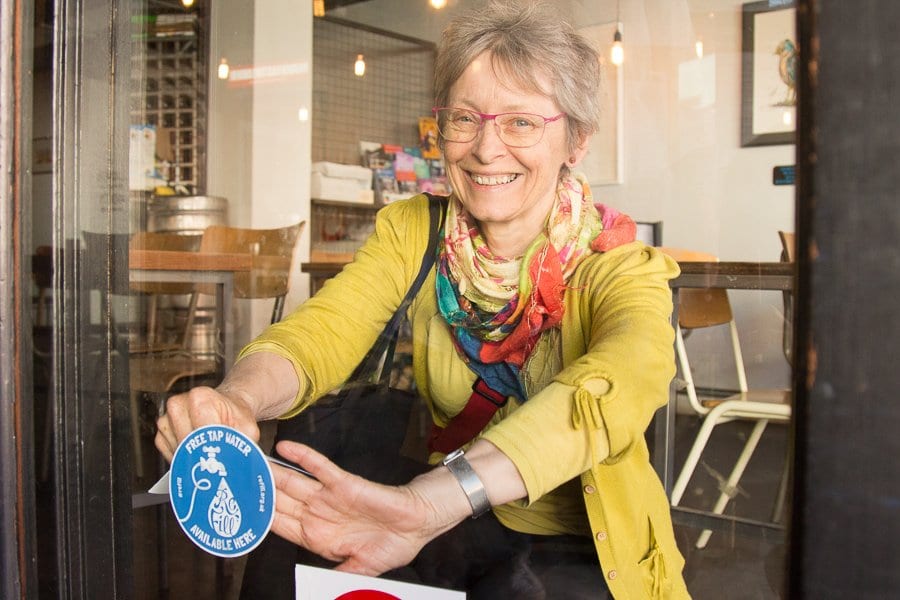 Through the Refill app, you can build your own personal profile to measure the environmental impact of your actions. By logging your refills you’ll see the number of bottles you’ve saved, and the carbon emissions saved from plastic production. As well as how much you’ve raised to go towards future plastic reducing projects from City to Sea.

13 pence for a tap of your finger

For every Refill logged in the app 13 pence will be donated to Refill by our generous partners (kicking off with Water UK). That will help fund City to Sea’s vital campaigning work to tackle plastic pollution at the ! Simply put, the more you fill up, the greater your contribution to us. How good is that? We’ll also be giving our leading refill-ers big respect via regular shout-outs and giveaways.

13 pence reflects the 13 million tonnes of plastic leaking into the world’s oceans each year. This plastic is being ingested by , fish, and other organisms. According to research by the Ellen MacArthur Foundation by 2050, the ocean will contain more plastic by weight than fish. And here at City to Sea, we want to stop plastic pollution at the !

This new donation feature means a change to the old points systems. Rather than logging your refills to earn points, your journey to reduce single-use plastic is doing more. But fear not, for those who were already well on your way to a free gift, we’ll be in touch soon with more information.